Dave threw out the idea of a multi-day tour a while ago. Originally I thought that I would be able to do one of the three nights, but as time passed, the good wife was supportive of doing the entire 4 days. Suffice to say school year end complicates my trip planning, but I managed to get my bike swap accomplished just under the gun (more on that later) and met our randy band on Saturday morning ready for a 9a.m. start.

The first day's plan (as designed by Dave) was to do Louisville to Clifty Falls S.P. near Madison, IN. It would be a journey of about 65m over very reasonable terrain. Below are the 4 rigs which left Louisville; Timothy would meet us in Spring Mill on Sunday evening.

Our early route was an easy warm-up along the Ohio before cutting up Waterline Rd., a road previously closed due to its path through the middle of Indiana Ammunition. Dave had previously used it as an occasional commuting path when he lived in Charles. Delightful road, that one. 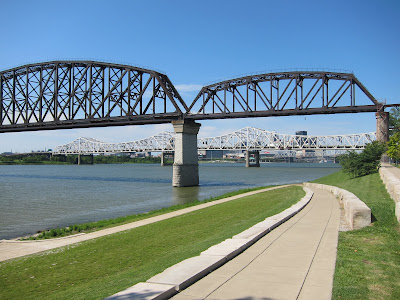 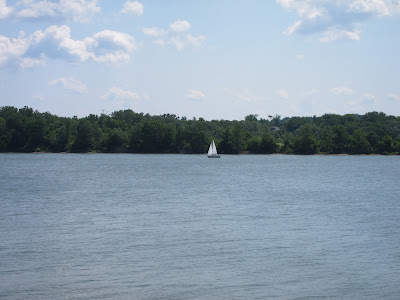 After our ascent of the gradual (i.e. easy) climb out of the Ohio River valley, things got a bit more interesting, or should I say, lumpy. The rollers into Charlestown gave us a feel for where our fitness and packing jobs stood. We almost stopped in Charlestown for our lunch stop, but marshaled forward. Soon after came our toughest single task of the day, Tunnel MILL (thanks Duc) Rd., which has a short steep climb to test the fitness. Shortly before we came across a Civil War reenactment, but only stopped for a pic. 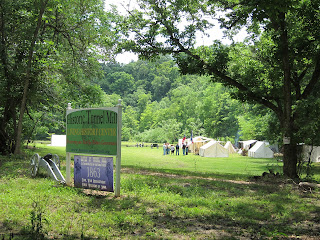 After Tunnel Hill and another steep patch along Salem Church, we settled into a rhythm, a jerky one on occasion, but some kind of tempo. Ian was having a tough time pulling the immense amount of stuff he had packed, so we yo-yo'ed up and down the group like a slinky. New Washington provided us a nice lunch spot at around 45 miles. I took the opportunity to take a nap in the grass and soak in some rays as well. I vacillated between being cold in the shade and breeze and being hot in the direct sun. The weather- assisted by a tailwind- was generally nice, but the hide-n-seek seems be affect my delicateness a bit more than the others. Shortly after N.W. we hit some gravel along S.CR.850W, a road Dave and I have hit a couple times; texture motivates me, and the Troll (another post, perhaps) rolled perfectly along the gravel. It is an even better mixed-terrain mount than the LHT. 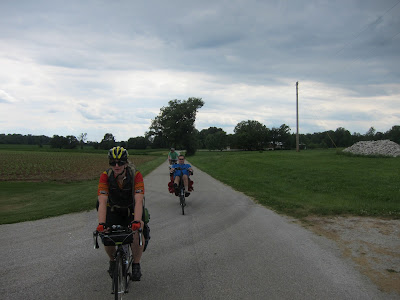 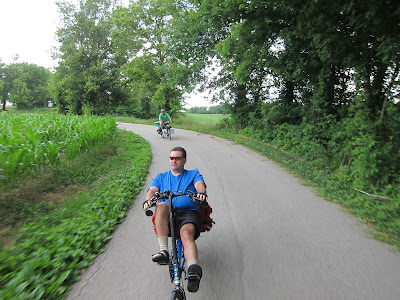 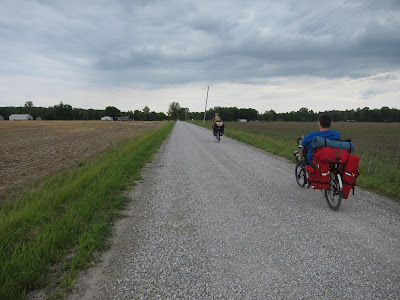 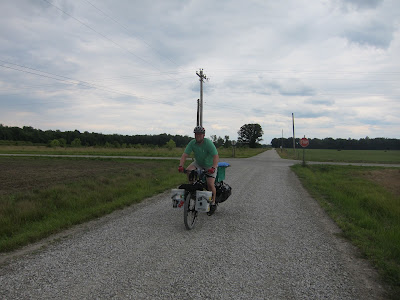 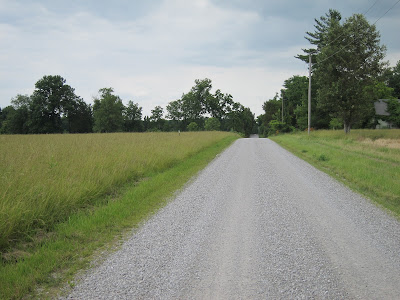 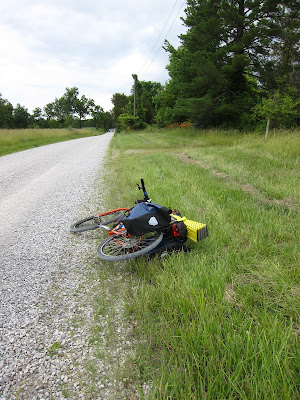 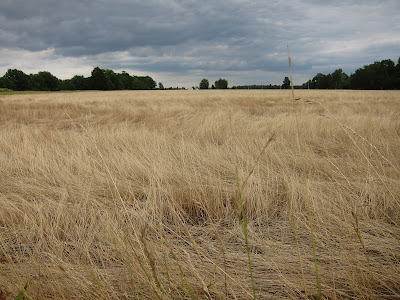 Once off the gravel, we basically needed to finish the last 15 miles on these relatively straight, lumpy roads. Asher and I extended out front while Dave kept Ian's massive camping load (including Ian) company. We arrived a bit earlier to camp and set about doing a mediocre job choosing a campsite(s). We eventually chose to rent two sites, only to then decide that one was enough, but then they wouldn't give me a refund, so I ended up with my own site while the other three took the larger, flatter site next door. Cluster. 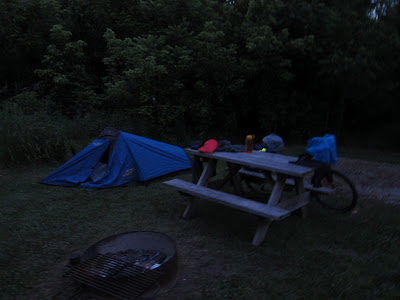 While Ian's enormous load proved challenging to transport, it did provide great benefit at site. He easily boiled water for everyone, and he also provided many more snacks than any of us had (except for Asher's chocolate waffer cookies). I was glad to hear that Ian was ready for bed early, b/c it gave me an excuse to hit it early too. I read a bit and turned on some soothing Bon Iver, which can be a bit too cloying except when trying to go to bed at a campsite.  We were all awakened around 1.00a.m. by a heavy rain, but my tent fly kept me high and dry. I don't believe Dave nor Ian avoided a watering. As usual, I slept like crap, but less like crap after the recent purchase of a Big Agnes sleep pad.

I'm loving the Troll, and can't wait for the detailed comparison with the LHT and how well it works as a tour bike.

Thanks for the report from the road. Keep 'em coming.

@Pondero, I can't deny. I'm loving the Troll too, aside from some hand discomfort on really flat road sections. I had some of my best descent speeds b/c it's so stable, and on gravel it's obviously the bomb. More to come. 'course, we haven't had a full MAP update either.

Looks awesome! I can't wait to hear the thoughts on the Troll.

Great writeup and photos. Glad to see you guys having fun. I am in disbelief as to how much the Big Dummy can haul. The Troll looks great. So, do you intend to build up the LHT again or is the Troll going to replace it?

@Apertome The Troll replaces the LHT. I took pics of the LHT to sell it, but can't find the cable, so pics on a different camera, obviously.

You got a Troll?! I'm jealous. Although I'm not sure I could give up my LHT right now. If only I had the room and money for a touring bike and add an all-rounder like the Troll or Salsa Fargo. That's the dream.

Glad to see you out on a four day trip. Sounds like there's quite a few camping options around. That Big Dummy all loaded up looks like a good way to kill a good time on a trip like this. That would be miserable, might as well drive if you need that much stuff.