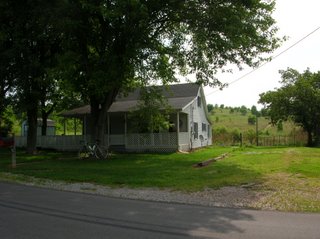 friend's farm just outside of Dixville, Mercer Co., KY (that's the Litespeed Blueridge leaning against the tree. I still felt alright at this point.) 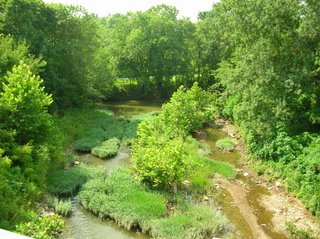 This is the Chaplin river right across from friend's farm. It runs more shallow here than what i saw later. 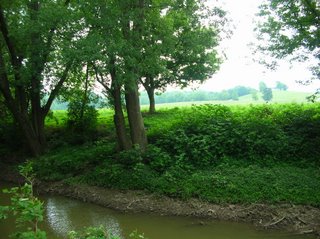 a shore-line (or just it be bank-of-the-river) view along the Chaplin River. nasty climb out of this. 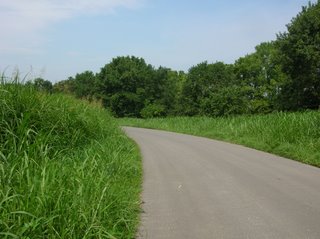 i just liked this scene, although the pic doesn't quite capture it. this wyndes along the river a bit, with the grass on the left taller than me or cars. it's a grass tunnel. 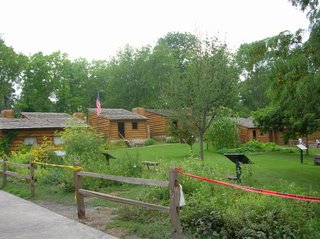 This last pic is of a re-created Fort Harrodsburg. remember, it's the oldest (non-Spanish/non-native of which i guess they're none) settlement west of the Appalachians/Alleghanies. it's neat for the boys.
at July 21, 2006

Great site loved it alot, will come back and visit again.
»